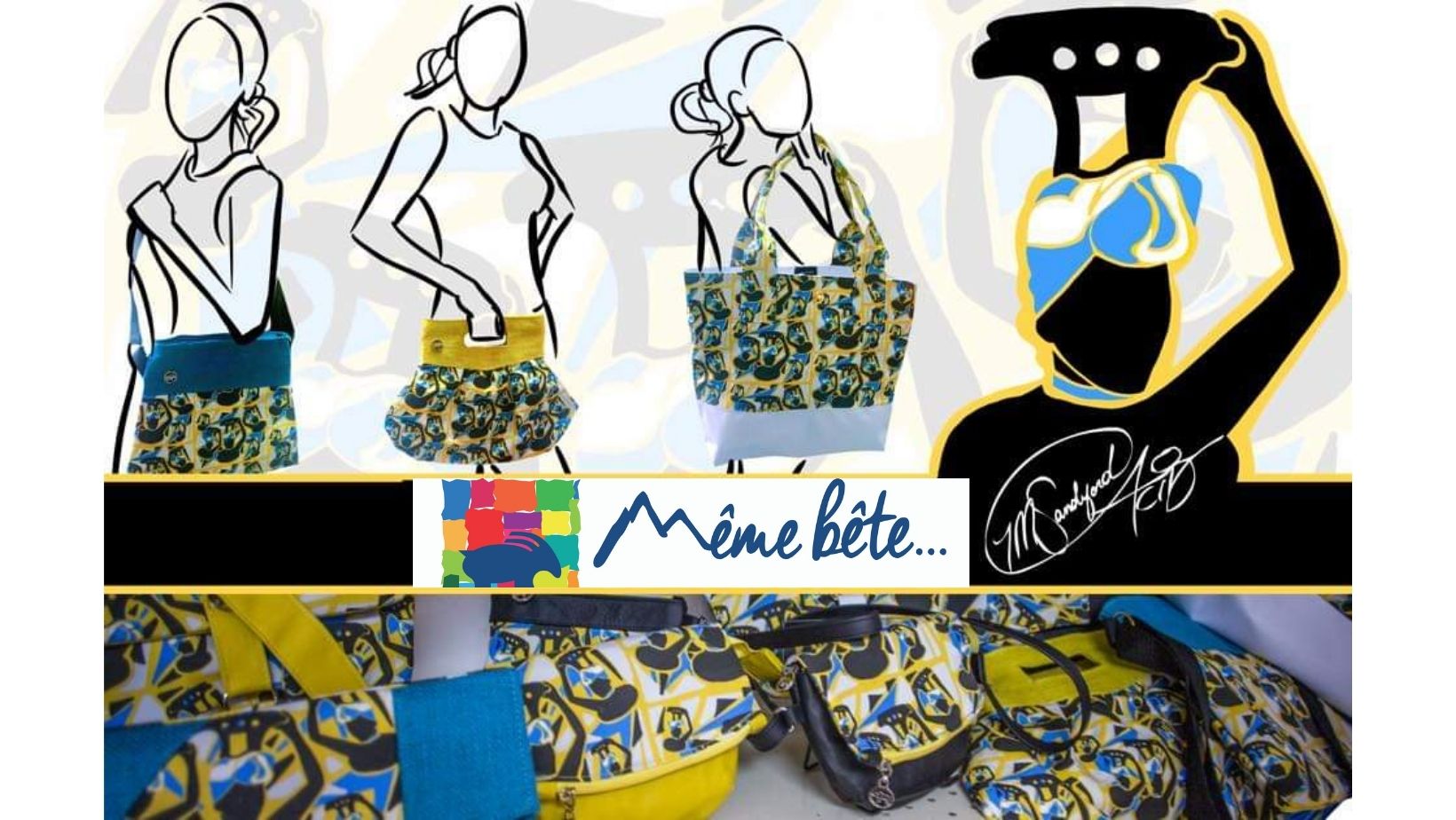 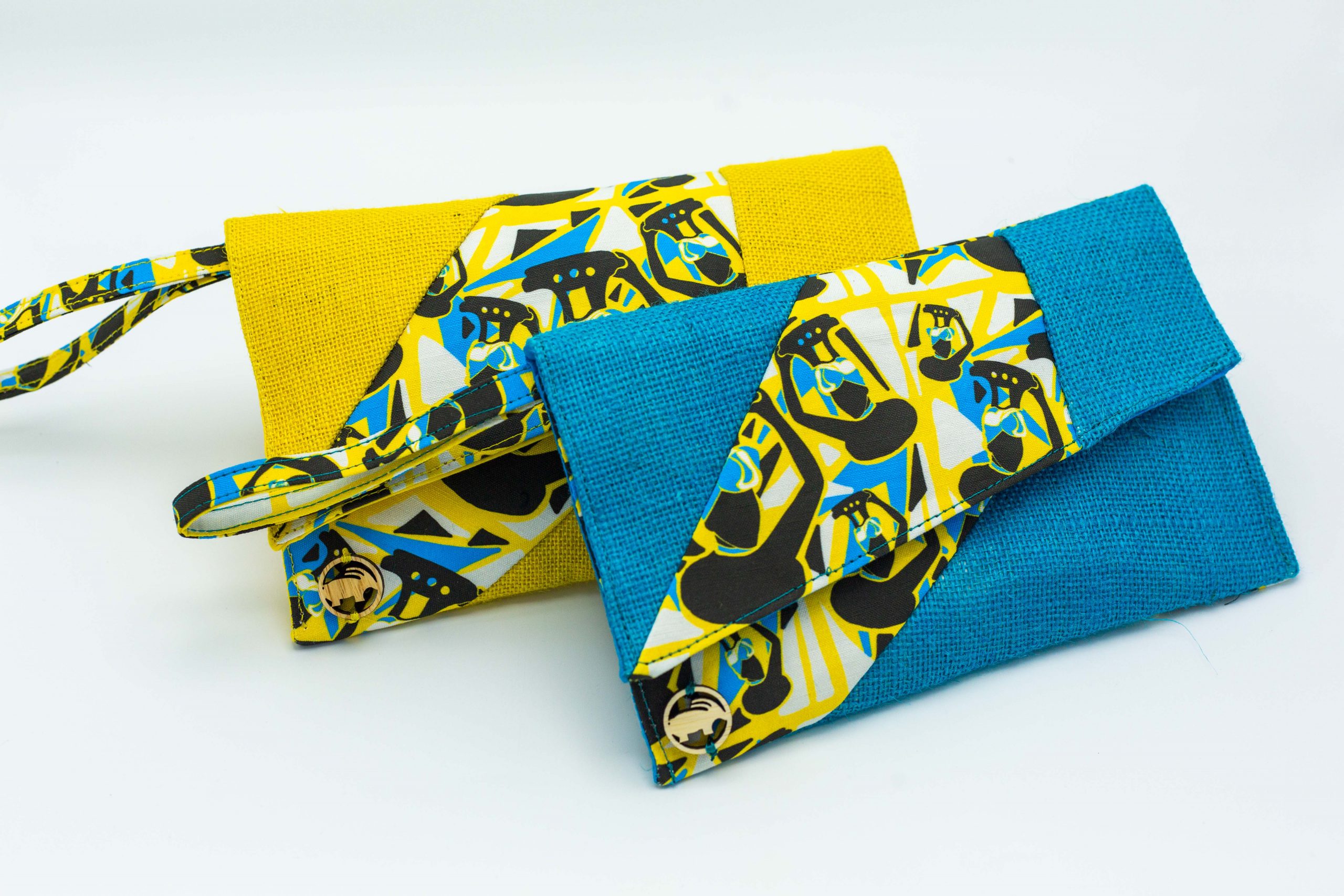 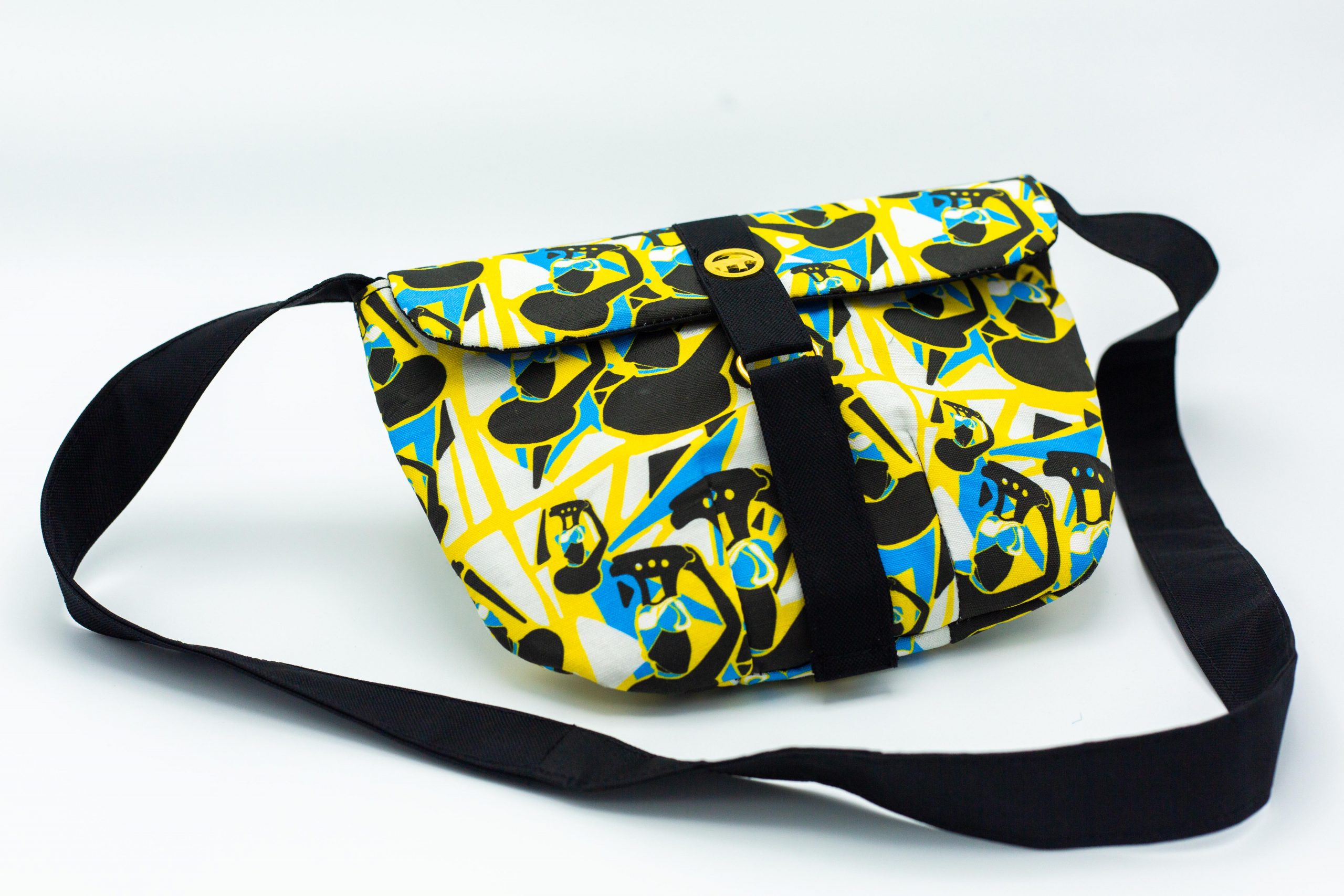 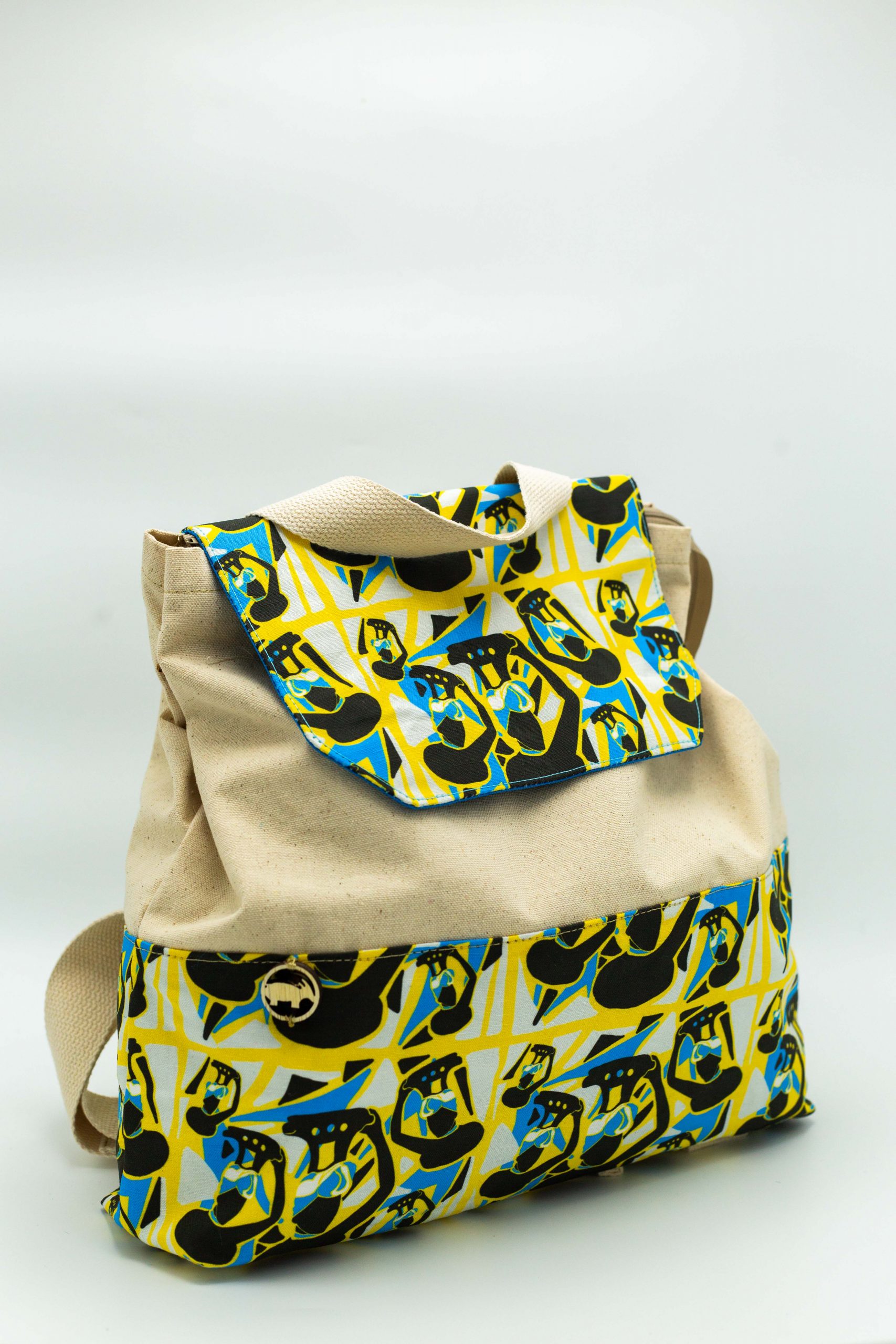 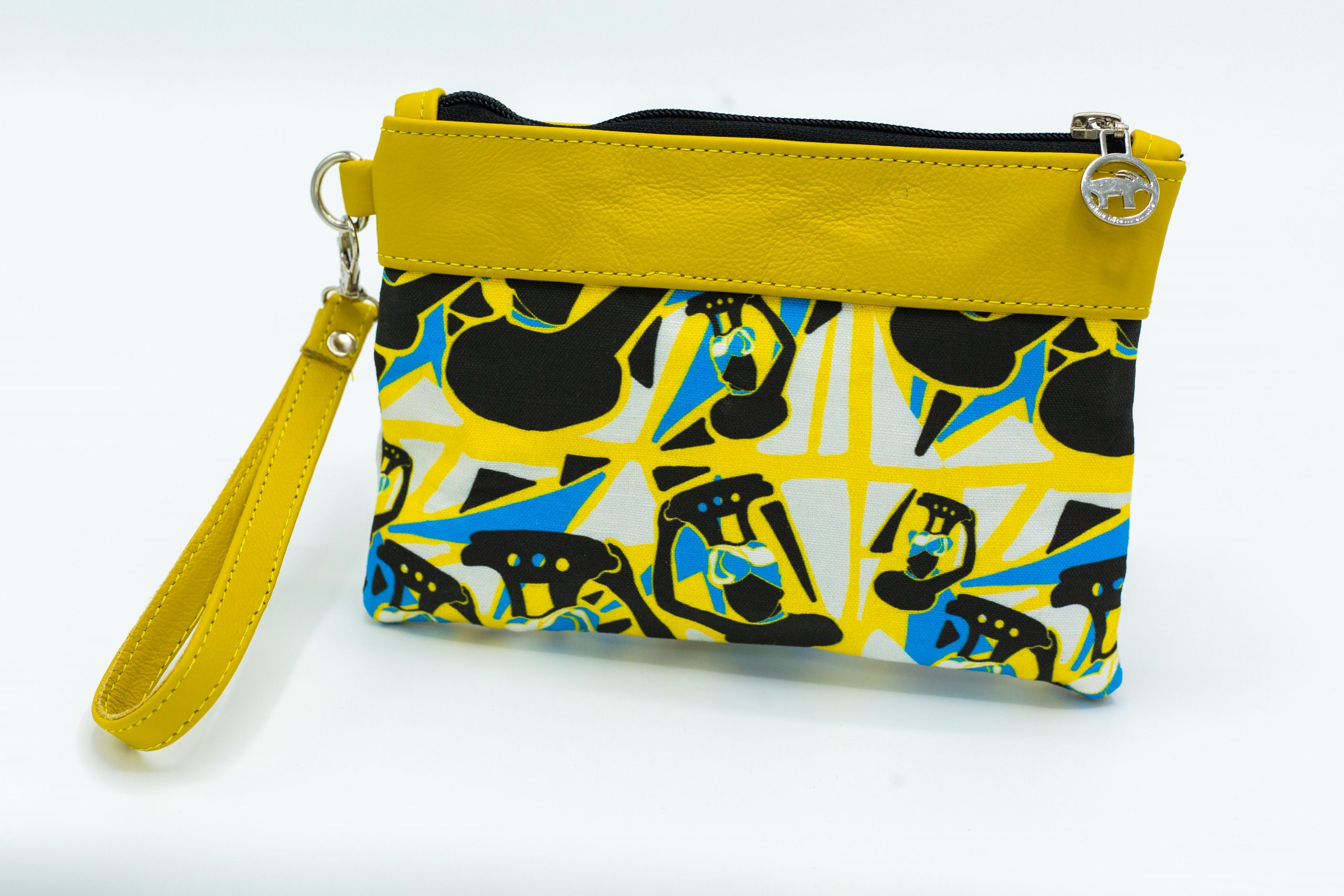 It started out as the 40th anniversary Independence Collection. I commissioned a local artist, Ted Sandiford to use his own imagination to create something that he felt represented St. Lucia. I gave him no further direction. It would be three years later when I would finally understand his true inspiration behind the images. I re-released the collection in 2022, once again for St. Lucia Independence and figured it would be a great idea to do a social media live chat with the artist. As with everything meme bete, a simple organic conversation led to a brilliant revelation. As much as this collection was originally meant to represent our Fair Helen (St. Lucia was nicknamed Fair Helen after Helen of Troy because of the Island’s natural beauty), Ted explained that he was inspired by his grandmother. “Baytee”, as she was affectionately called, was a hard working woman from the rural village of Dennery in St. Lucia. She would walk for miles to the capital city Castries, carrying her produce on her head, through the the windy and hilly track through the bushes. After spending the day selling her produce at the Central Market and she would make the arduous trek back.

So many of us have similar stories of our grandmothers working tirelessly to support their family, carrying the proverbial weight of this responsibility on their backs, or in this case on her head! I think in some way we can all relate to this. My grandmother was a seamstress, and raised 10 children (and a few grands and adopted ones along the way) seated at a sewing machine daily, doing what she could, faltering along the way but persevering nonetheless. This story needs to be told, because for many of us, we are our grandmothers’ wildest dream! My grandmother would have loved to see me and my designs on international catwalks, Baytee would have loved to see her grandson become one of St. Lucia’s more renowned artists!

Baytee’s story of resilience will now live on through her grandson’s talent and through this collection. Check out more of the artist Ted Sandiford’s work on his website www.acidkreationz.com. The newly branded Baytee Collection is now available for purchase on our webstore. 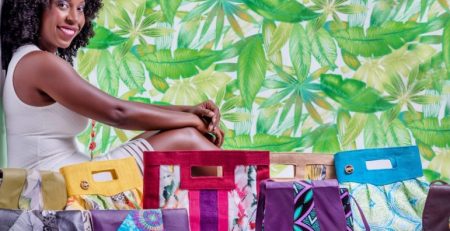 Black-Owned Brands; The First (and only) Time I went viral!

In 2013, BlackBusiness.com published an article on the top 5 black-owned handbag brands. Back then, instagram was not so... read more 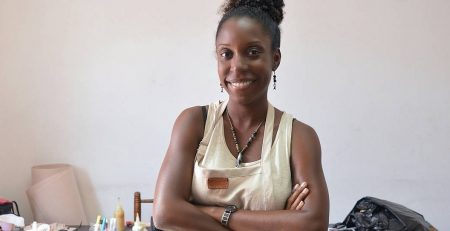 What are the top 10 business lessons for small businesses? Budding entrepreneurs ask me this question the most over... read more 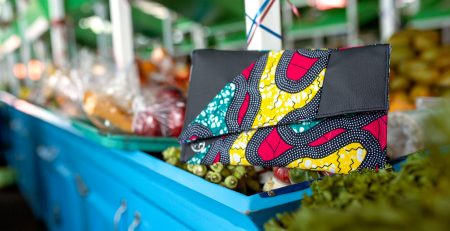 Unlike many young St. Lucians, I love going to the Castries market. Every trip home to St. Lucia, I... read more